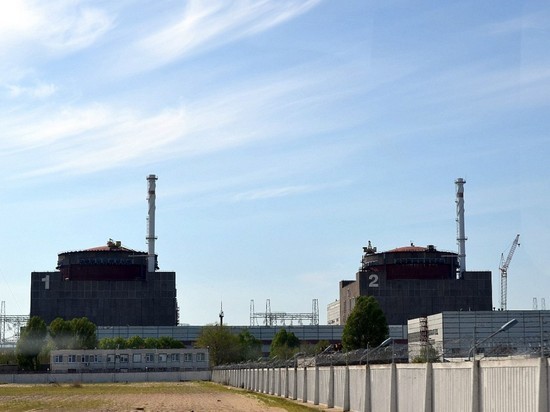 “The shelling of the Zaporozhye nuclear power plant is a reckless and reprehensible act,” the world body official said.

She also added , that hostile actions around the station must be stopped immediately.