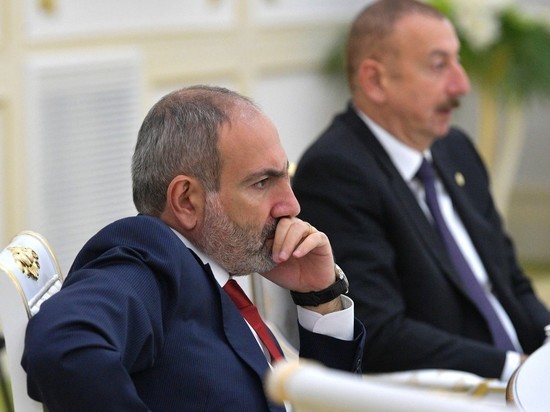 Prime Minister in Armenia's Nikol Pashinyan refused to write a draft statement of the Collective Security Council and a draft of joint measures to provide assistance to his country as part of the CSTO summit. The press service of the Armenian government announced that Pashinyan announced the need for a political assessment by the organization of Azerbaijan's actions. “

According to him, Yerevan proposes with the CSTO CSC decision to speed up diplomatic cooperation with Baku, the goal of which is the immediate withdrawal of Azerbaijani troops to their original positions by May 11, 2021. Pashinyan added that the “lack of a clear political assessment” would mean “not only a rejection of allied commitments by the CSTO”, but could also be interpreted by the Azerbaijani side “as a green light from the CSTO for further aggression.”

At the same time, Kremlin spokesman Dmitry Peskov said that “Armenia will definitely remain in the CSTO, although not everything was agreed.”