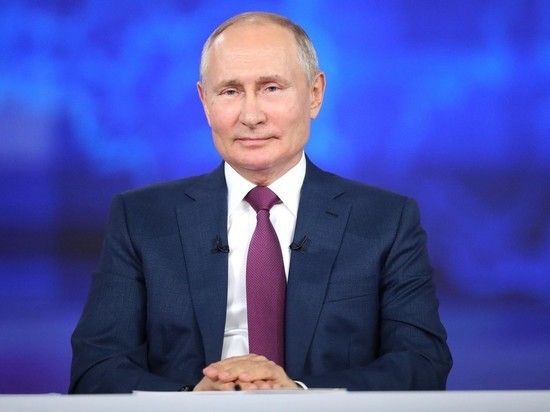 Georgian opposition party & quot; Georgia Alliance of Patriots & quot; she wrote a letter to Russian President Vladimir Putin, urging him to facilitate the resumption of contacts between the two countries at the highest level. The letter was published on the social network by one of the party's leaders, Irma Inashvili.

As Regnum noted, the letter to the Russian leader is addressed to “ Your Excellency, Mr. President & # 39; & # 39; and express the deepest respect. Politicians point out that power in their country has become a theater for two actors & ndash; talk about the “Georgian Dream” parties and the national movement. They are suspected of being “in a collusion that destroys the country,” and the United States calls itself a director. NATO's endless exercises in Georgia & ndash; this is a “challenge for Russia”, the letter said.

The authors express concern at the deterioration of Georgian-Russian relations and emphasize their support for “truly sincere and friendly relations”; between the two countries.

According to Inashvili, she and her colleagues had previously met with Russian deputies and officials, and “ these meetings more than once calmed the tense situation & # 39; & # 39; as well as & nbsp; “Maybe he even saved us from the war.” However, the ruling forces in Tbilisi have done everything possible to ensure that contacts are frozen. In this regard, Putin is asked to “ relieve tension and resume dialogue. '' Georgian social media users were ambiguous about Putin's address. Some supported the initiative and pointed out that there was no alternative to dialogue. Others accused the authors of the message of betraying their homeland. Many were also bothered by the excessive, in their view, respectful appeal to the Russian leader.