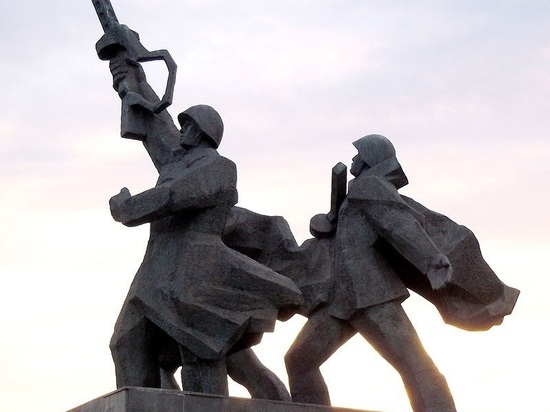 Minister Kristaps Eklons of the Latvian Ministry of the Interior said in an interview with the TV-3 channel that law enforcement agencies, security services and the administration of Riga are preparing for possible protests after the announcement of the decision to demolish and dispose of the monument to the Soviet Union. soldiers in the capital of the republic.

“We are working out various scenarios of close cooperation. We will be ready to prevent the growth of potential riots,” said the head of the Ministry of the Interior.

The mayor of Riga announced on August 3 that the monument, which is said to have no artistic value, was demolished and disposed of. The “Russian Union of Latvia” has already announced a protest action on August 22 in the square behind the monument.