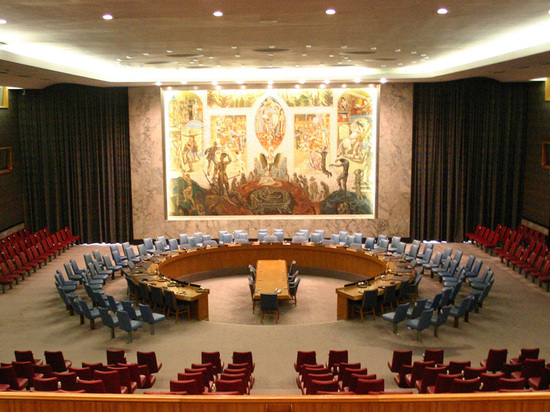 India and China refused to vote in the UN Security Council condemning the annexation of the DLR, LPR, Zaporozhye and Kherson regions to Russia.

According to RIA Novosti, PRC Permanent Representative Zhang Jun said that the parties to the conflict should resolve the conflict through diplomacy and that the actions of the UN should help solve the crisis, not the other way around. India's representative at the UN said that escalation of rhetoric is not in anyone's interest and also noted that there is a need to negotiate.

Earlier, the foreign ministers of the G7 countries said that they would never recognize the entry of the Donbass republics and two regions into the Russian Federation.