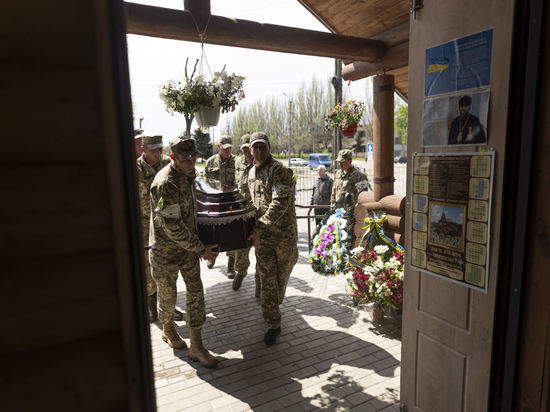 APUs carry heavy losses to the south, but no reinforcements. This is evidenced by radio intercept data. The soldiers' conversations were captured in the Kherson region near the village of Pravdino. They are reported to be soldiers of the 5th Mechanized Company of the 53rd Brigade.

From the interviews, it appears that there are many wounded in the unit. Some of them are hard. At the same time, the warriors are ready to retreat, but they are afraid of being shot by their own army. Apparently that's why in the second intercepted episode they warn that they are retreating on the right flank and ask them not to fire.

From another conversation it appears that ammunition is running out, people are falling – there are many wounded and killed – but still no reinforcements . The soldiers are sure that the authorities are to blame for everything.

Ukrainian troops have been trying to conduct a counter-offensive in the Kherson-Nikolayev direction since the end of August. The Russian military department claims that all attacks are successfully repulsed. The Armed Forces of Ukraine suffered heavy losses in manpower and equipment. There were reports that there were not enough beds for the wounded in the nearest big city – Nikolaev. This despite the fact that almost all civilian hospitals have been converted for military use.