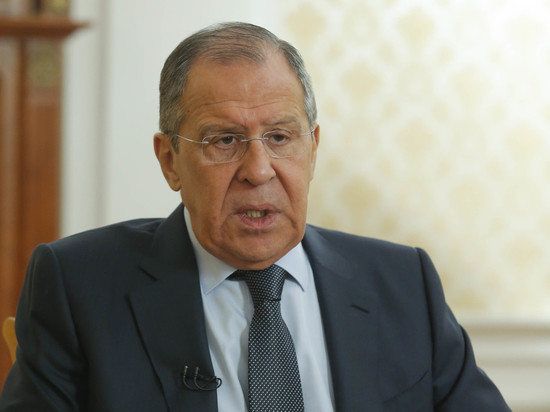 Official representative of the Russian Ministry Foreign Minister Maria Zakharova published a photo of Foreign Minister Sergei Lavrov on Facebook, followed by a picture of a furry arctic fox. “Two people were waiting for their partners in the meeting room: Lavrov and the arctic fox,” Zakharova wrote.

Within a few hours, the publication received over 10,000 likes and almost 600 people republished it. There were more than 500 comments.