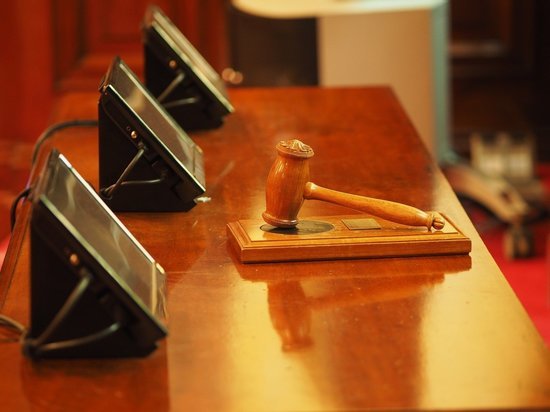 The German energy company Uniper issued a statement about its intention to sue Gazprom. It intends to demand compensation from the Russian gas monopoly for losses caused by insufficient gas supplies from Russia.

“Uniper has initiated arbitration proceedings against the Russian company Gazprom Export at the International Court of Arbitration,” Klaus-Dieter Maubach said in a statement. , CEO of Uniper.

The German energy concern also announced that the trial will be held in Stockholm and the company estimates the cost of compensation for Russian gas not delivered since June to 11.6. billion euros.