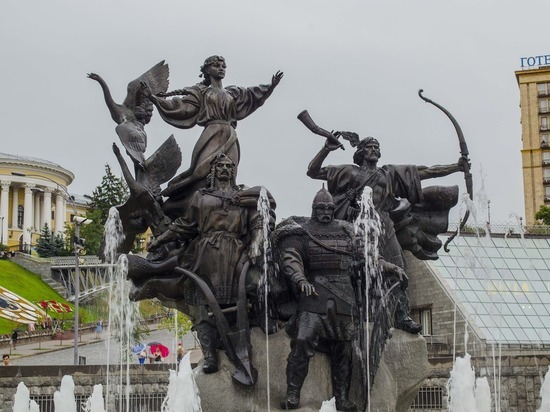 Ukrainian Minister of Foreign Affairs Dmitry Kuleba said that Russia would like for the failure of the Minsk agreements. According to him, it would free Moscow's hands and give it more freedom of action. “But we do not want to give them the luxury,” the German newspaper Zeit quoted the minister as saying. In an interview for this publication, Kuleba said that Ukraine had never violated the Minsk agreements.

Russia has repeatedly called on Kiev not to violate the Minsk agreements and to start negotiations on a political settlement. The Permanent Representative of the Russian Federation in the contact group Boris Gryzlov on Wednesday announced another refusal of Kiev to work on the coordination of the road map with Donbas.

Kiev and Western nations have regularly expressed concern at Russia's alleged increase in aggressive action at the border with Ukraine. Russia has repeatedly denied the allegations, while Russia's foreign ministry notes that statements about “Russian aggression” are being used as a pretext for deploying additional NATO military equipment near Russia's borders.