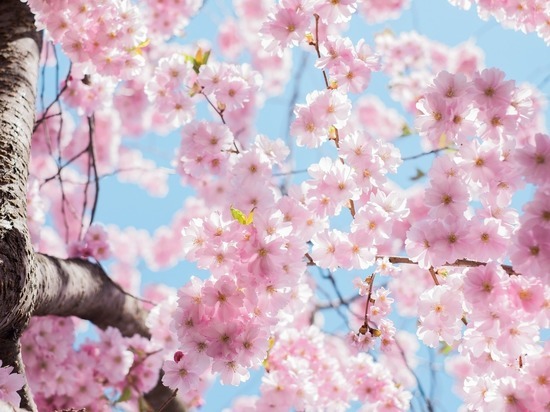 The Japanese authorities are they were forced to cancel military exercises due to the danger of damaging the sakura. Residents of Okinawa Prefecture stood to protect the trees and protested the passage of military vehicles. The NHK television channel reported this.

People were afraid that tanks and armored vehicles would break the branches near the blossoming cherry when they passed. Authorities heard the residents' arguments and canceled the maneuvers.

Sakura is the national treasure of Japan. It blooms in March and continues to bloom in various prefectures until May. The Japanese like to follow this process and even move from the south to the north of the country after the flourishing. The start of the season is announced after checking the control tree. It grows in the Yasukuni Shrine.