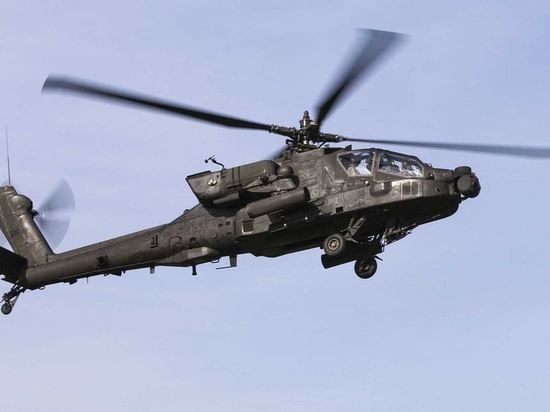 US Army caused a strike on a spot in Syria where one of the leaders of the al-Qaeda group (banned as a terrorist organization in the Russian Federation) was located. This was announced by the press secretary of the US Department of Defense, John Kirby.

According to a Pentagon spokesman, US Central Command has launched an air strike near the Syrian city of Idlib. According to the military, the strike reached its goal and the terrorist leader was hit.