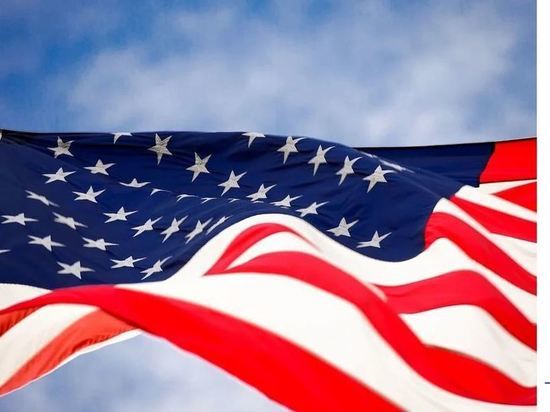 At the same time, the White House has assured that a diplomatic boycott will not prevent American athletes from participating in the Olympic Games. According to Psaki, athletes from the United States will receive the full support of the US authorities, but from home.

It has previously been reported that the United States is threatening to boycott the Beijing Olympics. China has again expressed dissatisfaction with the issue.