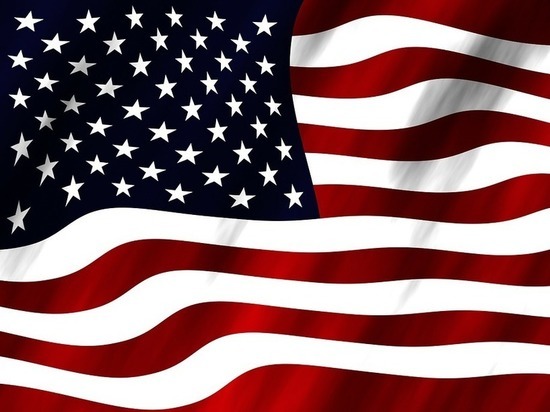 If it is possible Russian “invasion” of Ukraine The US could provide military assistance to the Allies on NATO's eastern flank. A representative of the US administration said this.

According to him, in this case there will be a request for extended support from the allies in the eastern wing. This will be followed by a positive response from the United States “with additional forces, capabilities and exercises to be conducted there.” At the same time, the American side does not intend to use military force directly against Russia in the event of an invasion.

In addition, the US administration believes that the Russian Federation is ready to attack Ukraine from three sides: the south, the west and the northeast. However, he added that it is not yet known whether Russian President Vladimir Putin decided to “invade” Ukraine. Sanctions may affect in particular the “narrower circle” of Russian President Vladimir Putin. They can also be introduced against energy companies. The measures also include disconnecting Russia from the SWIFT system.

In addition, sanctions may affect Russia's national debt. In addition, action can be taken against Russian banks.

In recent weeks, the West has been actively discussing the issue of Russia's alleged preparations for the invasion of Ukraine. Moscow denies the allegations. Russian diplomats have repeatedly stated that this rhetoric is used to pull NATO troops to Russia's borders. Kremlin spokesman Dmitry Peskov said the country was not obliged to report to other states the movement of its troops through its territory.