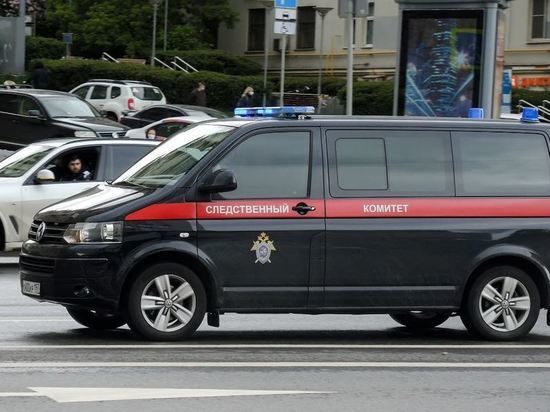 During the Great Patriotic War Wars Finnish troops in the occupied territory of Karelia organized a brutal retaliation against the civilian population. This is evidenced by the declassified documents of the FSB in Karelia, handed over to the Committee of Inquiry of the Russian Federation.

Children also fell victim to reprisals by the Finnish army. For example, a former prisoner of the Finnish concentration camp in Petrozavodsk tells how two thirteen-year-old boys were beaten in the camp and then shot dead. Their only mistake was that they left the camp without permission to get bread in the city.

On October 22, 1942, according to submitted documents, a Finnish soldier of their camp guard killed a 12-year-old boy Alexander Demekhin. Punishers beat other children with whips and sticks. For any violation of the regime, children were severely beaten and killed with firearms.