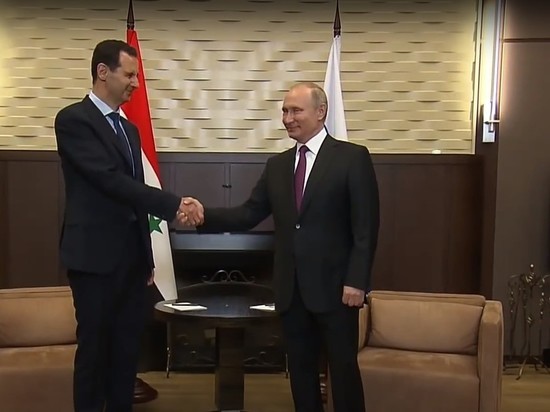 The head of the Russian Federation noted that the President of the SAR is doing a lot to establish a dialogue with political opponents. According to Putin, the problem that persists in Syria is the presence of foreign troops without the permission of the authorities.

The Russian president has expressed hope that a joint effort will help the Syrian people “get to their feet”.