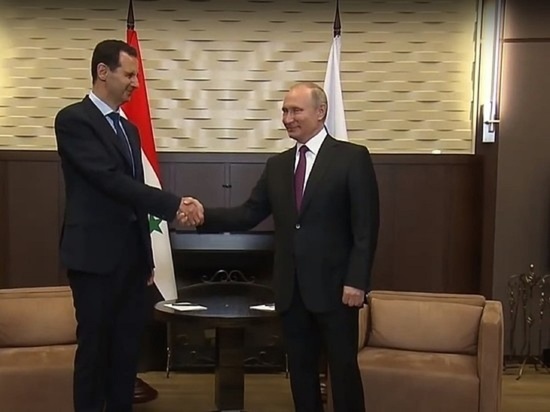 Today at a meeting between Russian President Vladimir Putin and his Syrian counterpart head Bashar al-Assad negotiated a trade between the countries. Vladimir Putin said that in the first half of this year, the volume increased 3.5 times.

“Our joint efforts are bearing fruit. I am now talking not only about humanitarian aid to the Syrian people from Russia, but also about the development of trade and economic ties. In the first half of 2021, the volume of trade increased 3.5 times, “said Vladimir Putin.

The head of the Russian Federation noted that the President of the SAR is doing a lot to establish a dialogue with political opponents. According to Putin, the problem that persists in Syria is the presence of foreign troops without the permission of the authorities.