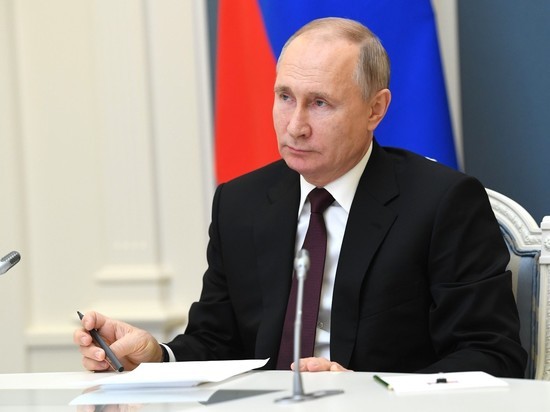 Russian President Vladimir During a ceremony in the Kremlin, Putin called on Kyiv to return to negotiations.

“We call on the Kyiv regime to immediately cease fire, all hostilities, the war it launched in 2014, and return to the negotiating table,” he said.

According to him, we are ready for it, it has been said more than once.”

Let us recall that on Friday the ceremony takes place in the St. George Hall of the Great Kremlin Palace at signing agreements on the entry of new territories into the Russian Federation.