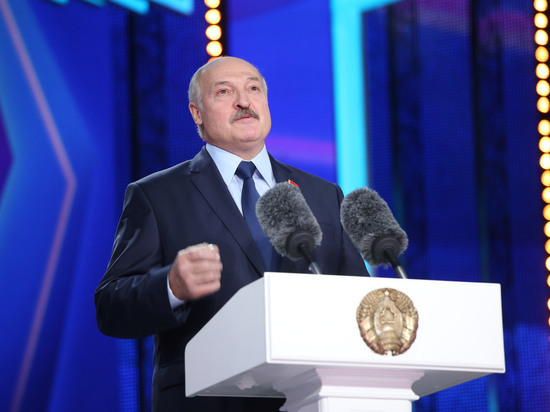 President of Belarus Alexander Lukashenko commented on the possibility of entering his countries to Russia. He said that economic integration was possible without it.

Lukashenko said that while listening to the words about integration, he “thinks with his head” of the President of the Russian Federation Vladimir Putin, who understands that “one more headache is not needed.”

Lukashenko during the “ Big Talk to the President“ 'event & nbsp; in the Palace of Independence.

In early July, Lukashenko proposed to develop an integration strategy within the allied state with Russia by 2030. & nbsp; It was also announced that in the autumn of 2021, Belarus and Russia would create a common economic space.