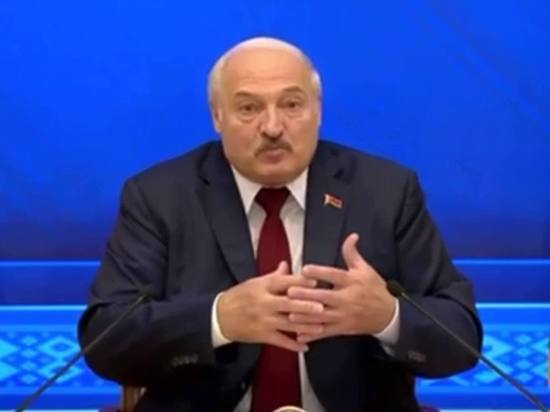 Belarus President Alexander Lukashenko said during a “Great Conversation” with foreign journalists broadcast on national television channels that Belarus was forced to defend Next founder Roman Protasevich because it was “ordered” by Poland and Lithuania.

“Listen, I'm not happy today that he ended up in Belarus. It would be easier for me if he was in Poland or Lithuania. Because they ordered him to do so … And now I have to protect him, “Lukashenko said, talking about Protasevich.

The Belarusian leader noted that if something happens to the opposition now regarding the leader of the Belarusian House in Ukraine “Vitaly Shishov, then there will be nothing to cover.

“Crime in Belarus. I wouldn't kill Lukashenko Protasevich, she's here. I am responsible for it, “explained the head of Belarus.