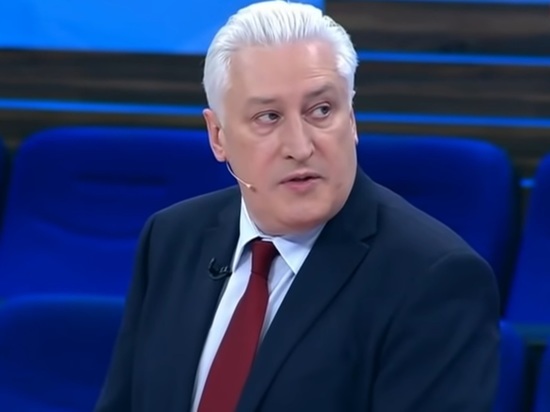 The editor-in-chief of the National Defense magazine, Igor Korotchenko, said that the Russian armed forces should respond to Ukraine's provocations and “demonize Russia” during a special operation with real victories, moving forward and “crushing the Ukrainian armed forces.” “.

In addition, in an interview with the FAN, he noted that care must be taken to ensure that Kyiv does not fire on Russian territory with NATO long-range weapons. “It is necessary to destroy key railway infrastructure facilities, especially bridges in the west and south of Ukraine,” he said, adding that strikes were necessary to completely paralyze Ukraine's railways. performs such strikes selectively, but “large-scale strikes are necessary.”

Korotchenko added that this would be the best response to NATO's decision to expand military assistance to Ukraine.