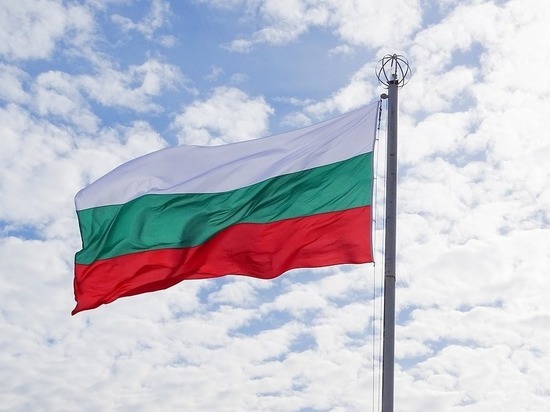 Prime Minister of Bulgaria Kiril Petkov resigned. This happened after the head of the cabinet, like the entire government, expressed distrust. The politician also accused a number of Bulgarian politicians and the Russian ambassador to Sofia, Eleonora Mitrofanova, of what happened. Petkov noted that as head of the cabinet, he defended the country's interests. He claims that “the penetration of Russian interests was made possible by the actions of the opposition Renaissance party.” opinion, the boss of the GERB party Boyko Borisov and also the head of the party “There is such a people” Slavi Trifonov. At the same time, the former prime minister claims that the opposition will not be able to “win over the Bulgarian people.” to the country's economy, because Bulgaria has rejected long-term supplies, it is forced to look for new ones, which will be more expensive in any case.