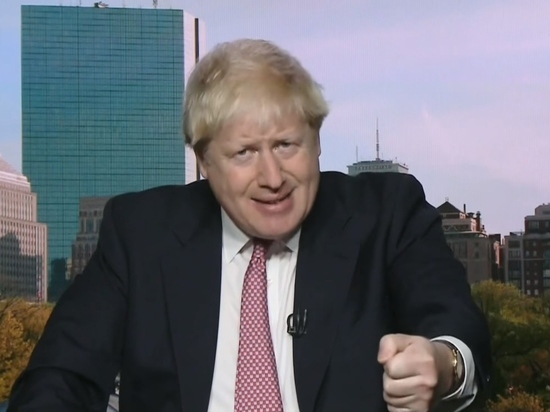 British Prime Minister Boris During the G7 summit, Johnson answered a question from CNN reporter Clarissa Ward if he agreed with US President Joe Biden's claim that Russian President Vladimir Putin was a “killer.” “Of course, I believe President Putin has done unacceptable things,” Johnson said, adding that he believed the Russian leader had personally authorized the use of combat agent Novichok in Salisbury against former Agent Skripal, which led to the death of an innocent local residents.

“You see how he treats his main opponent, Alexei Navalny,” Johnson said, stressing that they are now “virtually tortured” in prison.

Johnson also said at the summit in US President in Geneva Joe Biden puts the Russian president in a relatively tough position, and he approves of the move.

“I did it myself the last time I saw Putin,” Johnson said.

Johnson also did not answer the question of what the outcome of the Biden-Putin Summit should be considered a success.