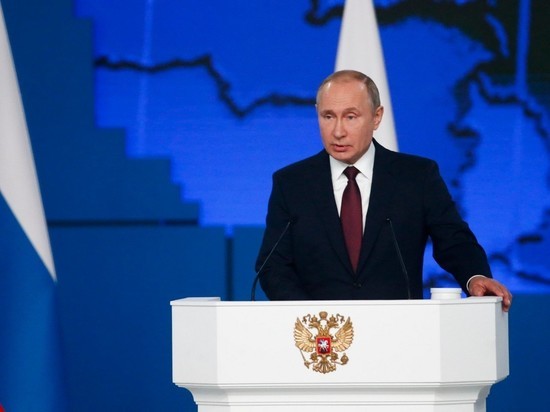 Russian President Vladimir Putin praised a CNBC reporter who moderates a conversation at Russian Energy Week. He said his partner was a beautiful woman, but lamented that she had not heard him.

Earlier, the journalist asked Putin why Europe should believe that Russia is a reliable partner if it “does not supply this energy through gas pipelines”.

“Beautiful woman, pretty. I tell her one thing, but she told me something completely different, as if she didn't hear what I said, “the Russian president remarked.

Putin noted that his partner was “misled.” According to him, Russia not only does not cut, but also increases gas supplies to Europe.

“Gazprom” – by 10%. In general, Russia has increased supplies to Europe by 15%, “stressed the Russian leader.