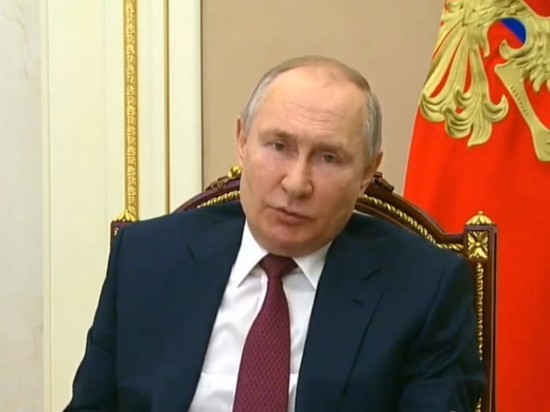 President of Russia Vladimir Putin answered the question of whether Novaya Gazeta editor-in-chief Dmitry Muratov was recognized as a foreign agent after being awarded the Nobel Peace Prize.

“Unless he breaks the law,” said the Russian leader.

Putin added that this will not happen if Muratov & nbsp; & quot; does not hide for the price, as a shield, to intentionally break the law and attract attention. & # 39;

Whatever the merits, Putin added, everyone should understand the laws. The head of state also noted that Russia did not come up with a law on foreign agents, was adopted in the United States in the 1930s, and is still used and applied to the Russian media.