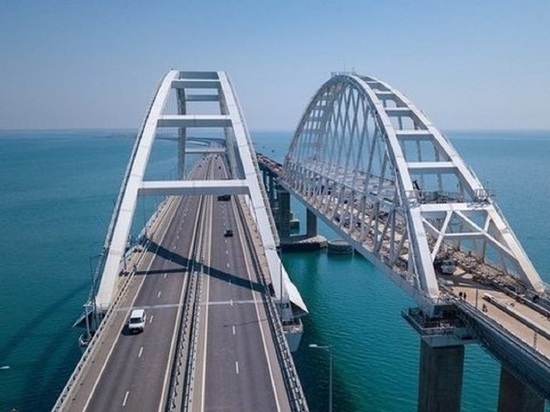 Ukrainian authorities have previously repeatedly talked about the desire to strike the Crimean bridge. This was specifically stated by the director of the Center for the Study of the Army, Conversion and Disarmament, Valentin Badrak.

Previously, the head of Crimea, Sergei Aksenov, said that Crimea and the Crimea bridge are reliably protected by air defense systems.

Meanwhile, the Telegram channel of the Russian Investigative Committee reported that investigators will legally assess the statements of Ukrainian Major General Dmitry Marchenko, who threatened to strike at the Crimean bridge.