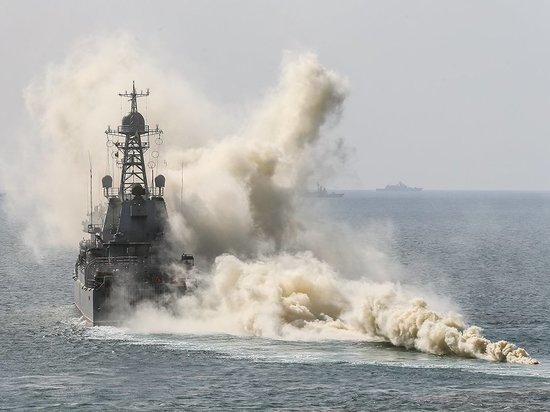 In the port of Berdyansk brought to the surface the large landing ship “Saratov”. In March, the ship was damaged by a Ukrainian Tochka U missile. The crew then decided to scuttle the ship at the pier.

Vladimir Rogov, a member of the main council of the military-civilian administration of the Zaporozhye region, wrote about the operation to raise the ship in his Telegram channel. He noted that the crew made the only right decision in March. As a result of the rocket's impact, the ship caught fire. The sailors were afraid that the ammunition would explode.

The ship was brought back to life on Berdjansk City Day. On July 1, 1830, the first pier appeared here. This gave impetus to the development of the settlement.