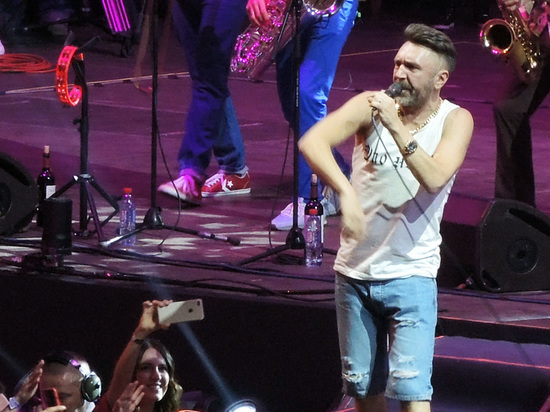 A photo appeared on the website in which the actor Georgy Bolonev, who became famous for the film "Tourist" about Russian instructors in the Central African Republic and the TV series “Nevsky. The Shadow of the Architect, the leader of the Leningrad Group, Sergei Shnurov, and businessman Yevgeny Prigozhin, whom the media called “Putin's chef” and “PMC owner” Wagner. It was produced in the Museum of the Stakhanov Movement and History of the city of Irmino in the LPR.

As stated in the Rybar telegram, Yevgeny Prigozhin apparently brought the artist to the Soledar sector on the front. There it is indicated that a new film is being shot in combat conditions, as was the case with the film “The Tourist”. For this film, Sergey Shnurov recorded one of his songs.