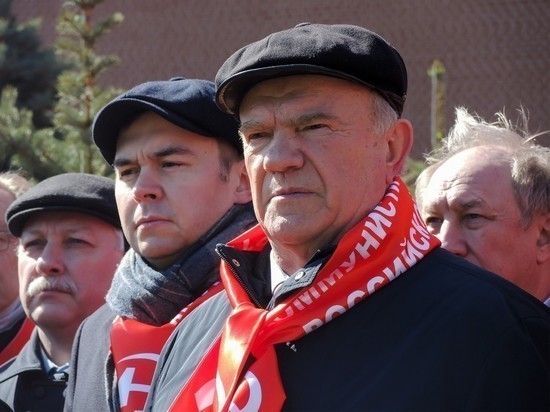 Leader of the Communist Party of Russia Federation Gennady Zyuganov said that he is ready to consider the issue of cooperation with Zakhar Prilepin, but only after the elections to the State Duma. He also stressed that the election campaign is now underway and the party Just Russia – for the truth has decided to participate in the elections itself.

Recall that Prilepin was previously offered to the Communist Party of the Russian Federation to join its party. According to him, both organizations are left-wing and do not differ from each other. In particular, he recalled that together they were defending Stalin's legacy.

After the election, Zyuganov invites Prilepin to join the patriotic bloc under the auspices of the Communist Party. He also explained that he is not yet aware of the position of Sergei Mironov, who is the president of Just Russia – for the truth.