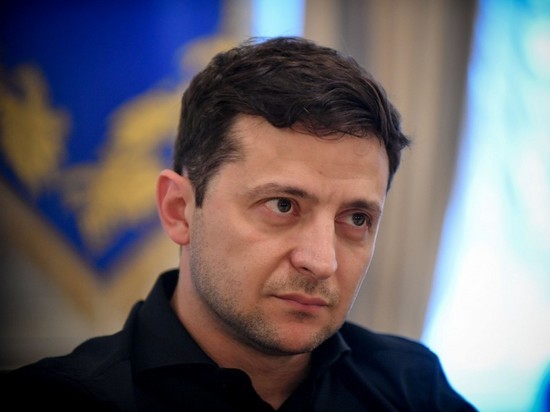 Photos from the website of the President of Ukraine.

President of Ukraine Volodymyr Zelenskyy signed the law “On Indigenous Peoples of Ukraine”, previously adopted by the Verkhovna Rada. This is claimed by the office of the head of the Ukrainian state.

The law defines the indigenous peoples of the Crimean Tatars, Krymchaks and Karaites. This wording suggests that Russians in Ukraine cannot be considered an indigenous population. They are considered a national minority in the country.

Earlier, Volodymyr Zelenskyy admitted that he was embarrassed that some nations in Ukraine, including the Russians, were called a national minority. He stressed that the Ukrainian government will not protect every nation, not the minority, but the national community. “No nationality in our country should feel like a minority – less protected and less happy,” Zelensky emphasized.