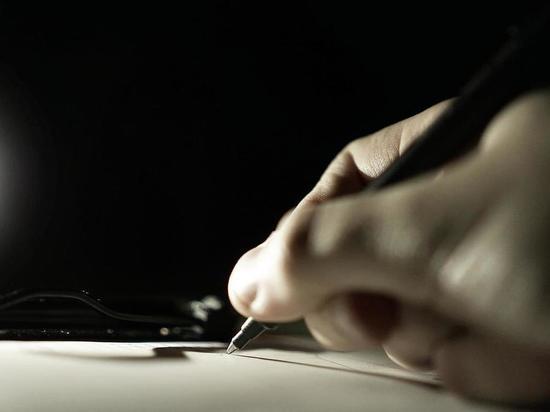 President of Ukraine Volodymyr Zelensky signed a new law. The document says that those who support the conduct of a special military operation in Russia will have their property confiscated. This was announced on the official website of the country's president.

The High Council voted in favor of this bill on 12 May. The new rule will make it possible to “replenish Ukraine's budget quickly and efficiently at the expense of enemies,” the document said. NSDC decisions. The administrative administration will be handled by the Supreme Corruption Court, so it will only be possible to seize property by a court decision.