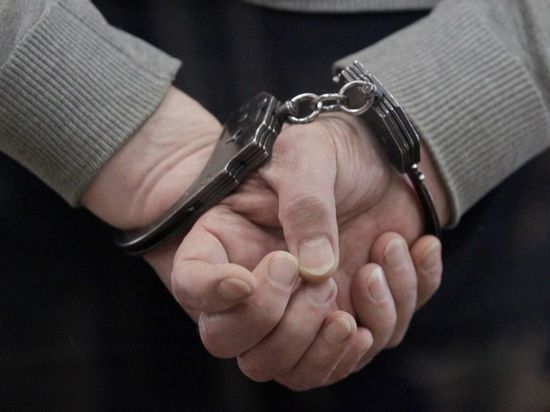 Federal Security Service Staff Russia has been told that criminal proceedings have been instituted for organizing an extremist community against the people of the Volgograd region.

According to the FSB, the Russians were meeting to discuss taking power in the country. The perpetrators were preparing to use violent methods against police officers, military personnel and other Russian law enforcement officials. To achieve their goals, the perpetrators planned to use flammable mixtures and weapons.

The suspects were detained through coordinated operations.