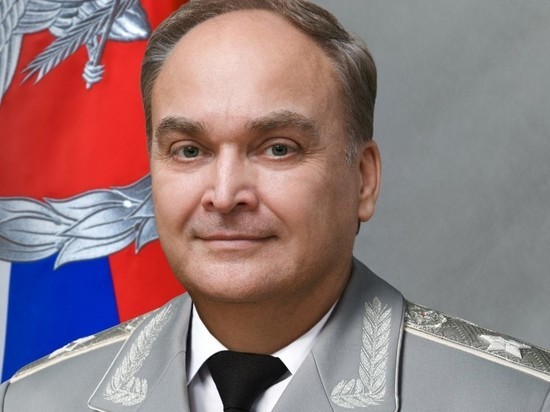 Ambassador Russia in Washington Anatoly Antonov arrived at Sheremetyevo's main airport on the morning of June 20 and boarded a plane that would soon fly to the United States.

An agreement between the two countries to resume the work of ambassadors was reached during a summit in Geneva on June 16 between Presidents Vladimir Putin and Joe Biden. Russia's foreign ministry later said the head of the diplomatic mission Antonov would spend the next working week in Washington.

US Ambassador to Moscow John Sullivan has announced that he will return to work soon.