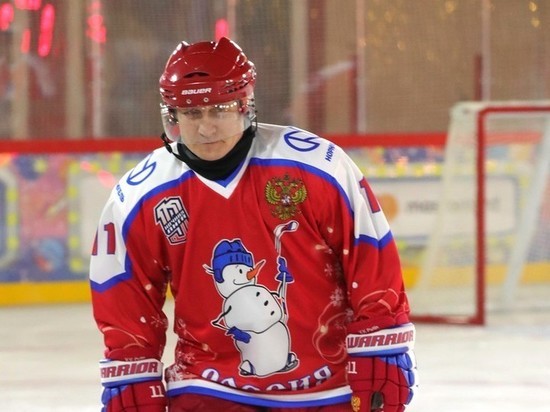 Dmitry Peskov commented the words of Finnish President Sauli Niinistö for the newspaper & nbsp; La Reppublica about not wanting to play hockey with the president of Russia.

“No, I wouldn't play with Putin again,” — he said in response to a journalist's corresponding question.

According to Peskov, such a team sport as hockey contributes to rapprochement and formation of mutual trust. “This was good practice at the beginning of Niinistö's (political) journey,” a Kremlin spokesman said. “Now he says he won't play, but Putin has no shortcomings in his team members, in partners,” — Peskov added.

He said the Russian president continues to play hockey regularly.

Ninistö and Putin took to the ice together in a 2012 Russia-Finland friendly. Then  the Finnish president decided to play in the red uniform of the Russian team.