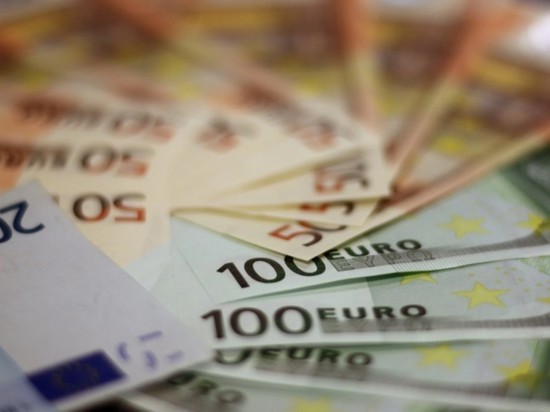 According to WirtschaftsWoche, head of the Eastern Committee on Economy Oliver Hermes said that the idea of ​​disconnecting Russia from the SWIF system, if implemented in practice, would cause serious damage to Western countries.

The official recalled that Russia is not Iran and is much more integrated into “Russia's disconnection from SWIFT will cause significant problems in the Western market,” Hermes said.