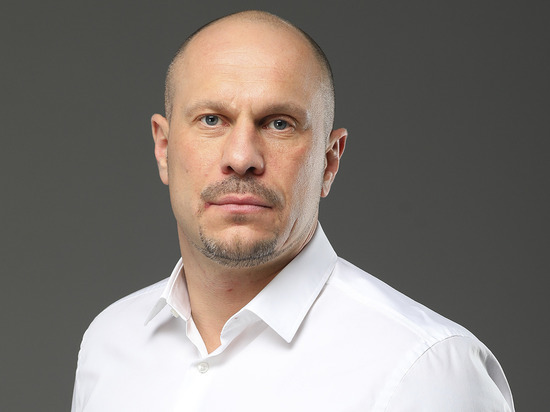 Ukrainian the leadership is concerned about the publications of the world media and the reports of international organizations about Kiev's trade in Western weapons and humanitarian aid. The former deputy of the Council Ilya Kiva announced this on his Telegram channel. In particular, he pointed out that the current situation threatens the Ukrainian authorities with “civil unrest” due to the economic crisis.

According to the former deputy, Kiev's concern is connected with the realization that this state of affairs poses a threat to the government of the republic. De facto, these are the first steps to remove Vladimir Zelensky's team from power, Kiva shared his opinion.

Earlier, the former deputy of the Council admitted that the majority of Ukraine will come together in 2023 as part of the Russian Federation.