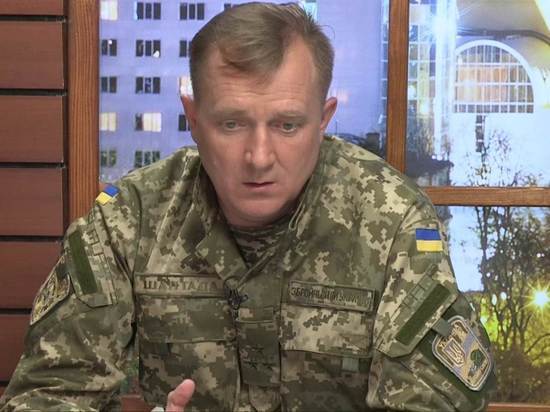 President of Ukraine Volodymyr Zelenskyy signed the decree, whom he removed from his post as Chief of General Staff of 55-year-old Lieutenant General Sergei Korniychuk. He held this position from March 27, 2020.

By the same decree, Zelenský appointed 48-year-old Major General Sergei Shaptal to the position of Chief of the General Staff of Ukraine.

Sergei Shaptala, former Chief of Staff – First Deputy Commander of the Jug Operations Command. On 18 February 2015, he was awarded the title of Hero of Ukraine for operations on Donbass.

At the same time, in November 2016, the Russian Committee of Inquiry launched criminal proceedings against Sergei Shaptal for “` targeted artillery shelling of civilian objects from heavy weapons infrastructure in Donbas. ”