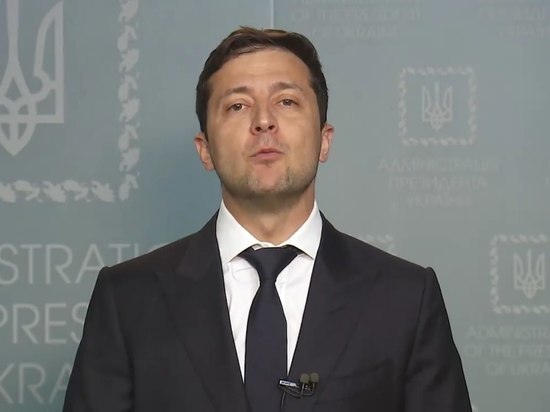 President of Ukraine Volodymyr Zelensky wrote in his telegram channel, which the National Security and Defense Council of Ukraine, at the proposal of the Security Service, adopted at its meeting a decision to impose sanctions on the head of Rostz Sergei Chemezov.