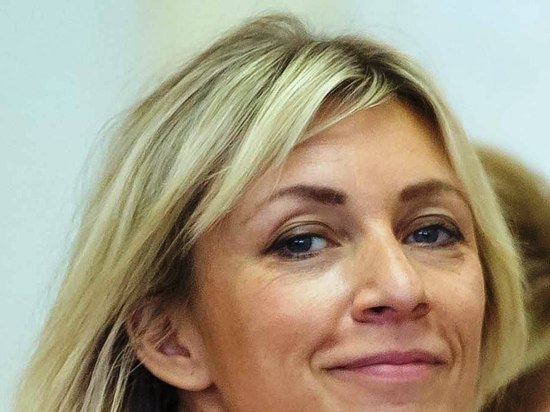 Official representative of the Ministry of Foreign Affairs of the Russian Federation Maria Zakharova published on her telegram channel a photograph of a house in London, which contains a photograph of Minister Sergei Lavrov entitled “Who are you to lecture me?” (“Who are YOU to teach me?”)

” A portrait of Lavrov appeared in one of the houses in the capital of Great Britain. And not just a portrait, “Zakharova wrote.

After According to some reports, Lavrov resorted to this phrase in 2008 in an interview with British Foreign Secretary David Milliband. Lavrov himself later stated that he used obscene language, quoting “a colleague who arrived from Tbilisi the day before.”