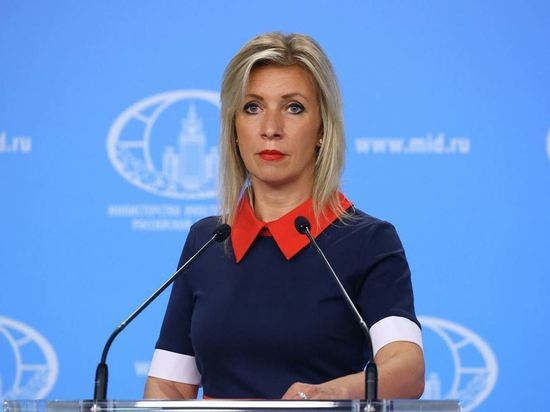 Official representative Ministry of Foreign Affairs of the Russian Federation, Maria Zakharova, said that Western countries go as far as open lies when they claim that Russia allegedly poses a threat to the Zaporizhzhya NPP.

According to Zakharova, this contradicts the facts repeatedly cited by Russia, including Security Council meetings. She reminded that the attacks on the Energodar and Zaporizhzhya NPPs are carried out by armed formations of Ukraine on orders from Kyiv.

She noted that these strikes continued as EU delegates in Vienna gathered signatures for a statement blaming Russia instead of stopping the regime of Ukrainian President Volodymyr Zelensky.