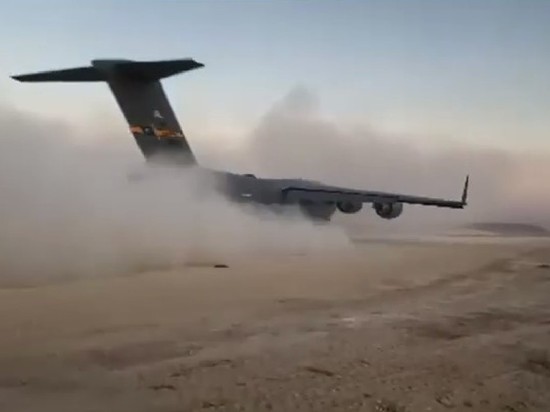 Official statement by Washington and Baghdad calling for the withdrawal of US troops from Iraq to the end of the year may be announced soon. The Wall Street Journal writes about it.

During the visit of the Iraqi Prime Minister to Washington, it is planned to announce a revision of the state of residence of American soldiers. The army will not carry out combat missions, but will continue to provide only logistics services and train local security forces, according to Politico.

Iraqi Prime Minister Mustafa al-Kazimi will visit the White House on July 26. One of the topics of the meeting will be the date of the withdrawal of foreign troops from Iraq, Anadolu wrote earlier. The Middle East Coordinator at the White House, Bret McGurk, told Iraqi officials that the US military would be phased out of the country's decision. According to the official, the combat troops will leave Iraq first and then all the others.