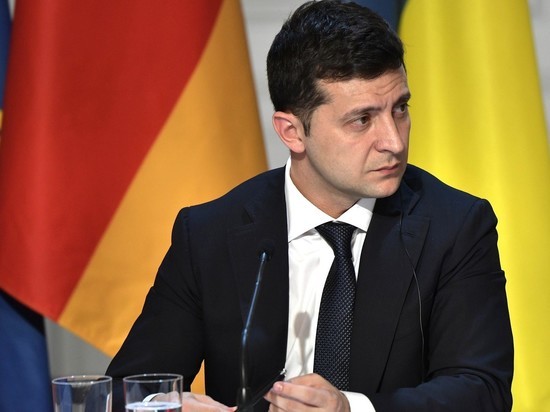 The Washington Post stated that political disagreements between regional and central authorities have flared up in Ukraine.

According to the publication, some mayors of large cities such as Dnipro believe that the Zelenskyi administration is pushing the regions into the background. Such steps are taken in order to maintain control over billions of dollars in international aid and weaken political opponents.

Among other things, city mayors fear that “Zelensky's office is ready to backtrack on promises” and plans related to decentralization can. Regional politicians are also dissatisfied with the fact that military administrations are being established in various regions of the country, whose rights exceed those of civilian authorities.