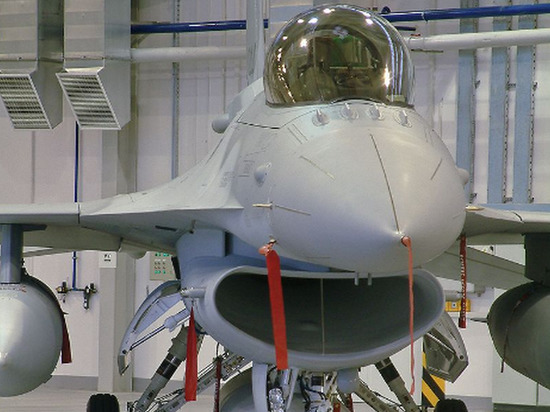 According to Pentagon spokesman Patrick Ryder, the transfer of American fighters The F-16 on the Ukrainian side is not an immediate priority for Washington.