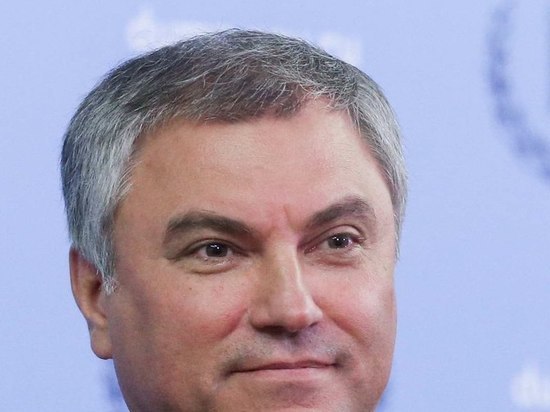 State Duma President Viacheslav Volodin gave some details on a complaint to Ukraine from Russia before the European Court of Human Rights. He emphasized that the ten issues raised in the appeal had been heard before, but that they had been formulated legally for the first time and were accompanied by references to violated, in Russia's view, articles and protocols to the European Convention on Human Rights.

Volodin said that Russia is trying to protect the interests of Ukrainians, compatriots and Russian citizens “who suffer from the arbitrariness of the Ukrainian authorities.”

According to the President of the State Duma, the facts are so convincing that the ECHR they can “only recognize and legally assess the actions of the Kiev authorities”. If he does, he will prove that he is “rich as an institution,” Volodin wrote on his telegram page.