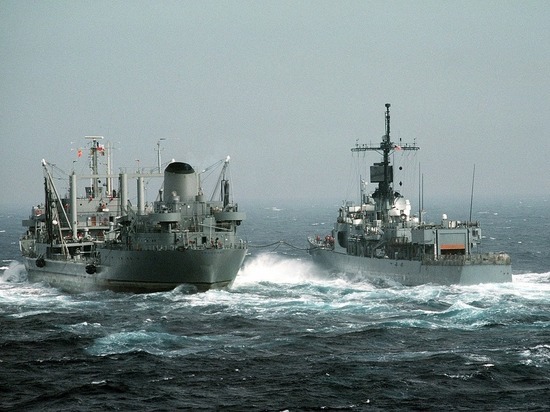 Bloomberg announced, that the greatest threat of terrorism to America now comes from Yemen, Somalia, Iraq and Syria. This was announced by the director of the US national intelligence service, Avril Haynes.

According to her, the White House does not place Afghanistan at the top of the list.

“At the moment, we see the biggest threat in Somalia, Yemen, Syria and Iraq. “Afghanistan is not a major cause for concern, as it is a major base for terrorists capable of launching attacks within the United States,” Haynes said.

US intelligence services continue to monitor the potential recovery of terrorist groups. After the withdrawal of troops from Afghanistan, the ability to gather intelligence inside the country diminished, but this is exactly what “the United States has been preparing for some time”.