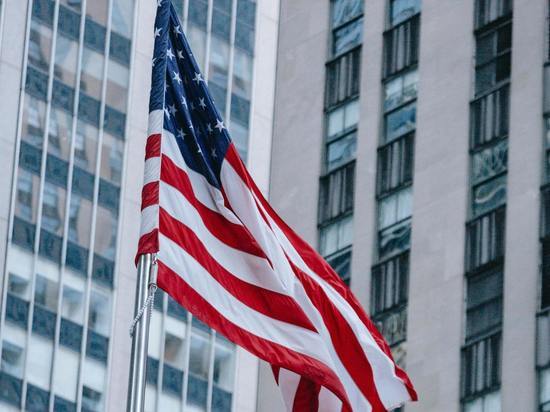 The Pentagon plans to deploy counterterrorism troops to Uzbekistan.

A corresponding discussion will take place this month.

It was previously announced that the Minister of Defense of Kazakhstan, Murat Bektanov, had received the Head of the Central Command of the US Armed Forces (CENTCOM), General Kenneth Mackenzie.

According to the ministry, the parties addressed issues of regional security and the situation in Afghanistan, as well as international military cooperation between Kazakhstan and the United States, including in the field of peacekeeping.