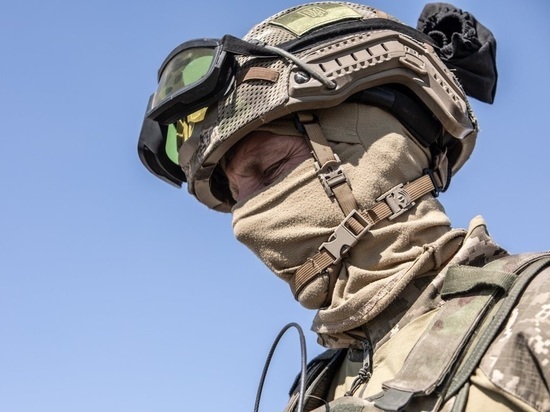 Commander under Avdiivka of the “Apostle” battalion reported that two Ukrainian saboteurs in the uniform of the Russian Armed Forces entered Russian territory and tried to quickly leave the line of contact. His words are quoted by the Military Review.

As the battalion commander noted, in order to get the saboteurs out of the line of contact, they decided to get a car. For this, according to the army, they stood on the side of the road and slowed down the cars and demanded that the drivers surrender the vehicle for “military needs”, but their attempts were futile.

It is noted. that local residents in the DPR turned their attention to them, and one of the civilians informed the fighters of the Armed Forces of the Russian Federation about the suspicious behavior of people unknown to him. The battalion commander noted that the army immediately responded to the signal, disarmed and detained the saboteurs upon their arrival.

The commander added that the saboteurs were “shabbily dressed”, their uniform was like that of Russian soldiers and they themselves looked “inconspicuous”.