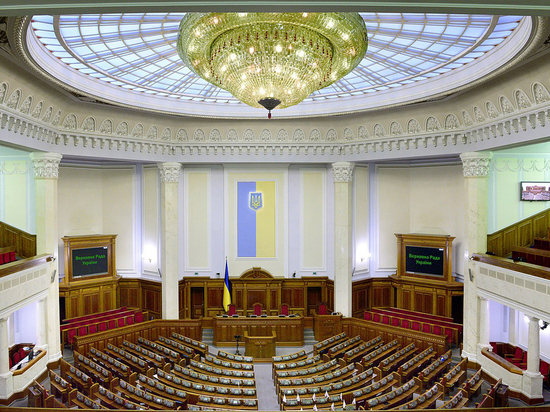 B V On Sunday, May 22, the Ukrainian media and telegrams began to inform prematurely about the ratification of the President's decision to extend martial law for another three months by the Verkhovna Rada. The first publication & nbsp; occurred at about 1:50 p.m. local time (coincides with Moscow time).

Jaroslav Zheleznyak, MEP, declined. An hour later, he confirmed that the vote had yet taken place and that a decision had been made.

According to a presidential document submitted to parliament, martial law is extended by 90 days & ndash; until August 23. The mobilization is extended for the same period.