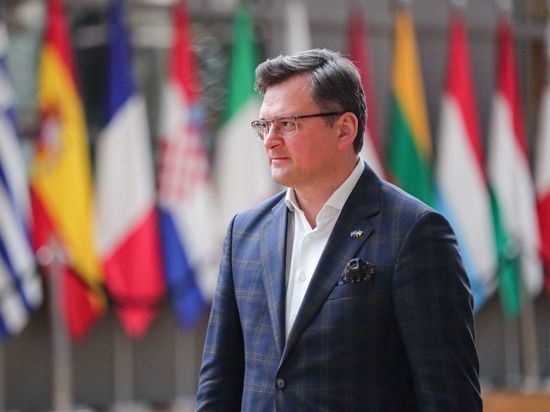 Minister of Foreign Affairs of Ukraine Dmitry Kuleba considers it possible to discuss the setting of the country's borders “before February 24”. He confirmed that President Zelensky's proposal to meet with Russian leader Putin remains valid.

“Today, every point can be the subject of dialogue,” Kuleba told La Repubblica. In a similar way, he answered the question of whether their party is ready to discuss “the borders by February 24, refusing to return to 1991.”

According to the Foreign Minister, the leaders of Ukraine and Russia should discuss how achieve peace. Asked whether the proposal for a meeting of leaders remained valid, Kuleba replied in the affirmative: “Of course, everything is true.”

The Minister added that Ukraine will continue to protect the integrity of its sovereign territory. He also admitted that Russia is stronger and that weapons supplied by Western countries are not enough.