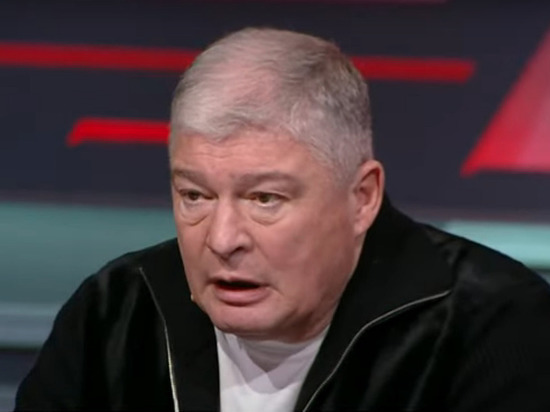 Photos from a video from the Nash TV channel

Former Minister of Transport and Communications of Ukraine Yevhen Chervonenko said in a broadcast on the television channel “NASH” that the current authorities of the country do not want to “return” Crimea and Donbas. The politician believes that those in power are simply afraid that people in these territories will not vote for them.

According to the ex-official, former President Petro Poroshenko had the same attitude. The current head of state. Volodymyr Zelensky only declares that Crimea is “Ukrainian”. However, it does not take real steps to restore the territory. The politician is outraged that he is trying to talk to ordinary people in uncontrolled territories from a position of power.

Chervonenko believes that if the people of the Russian Peninsula, unrecognized DLR and LLR participated in the Ukrainian elections, it could support the opposition platform – for life. ”