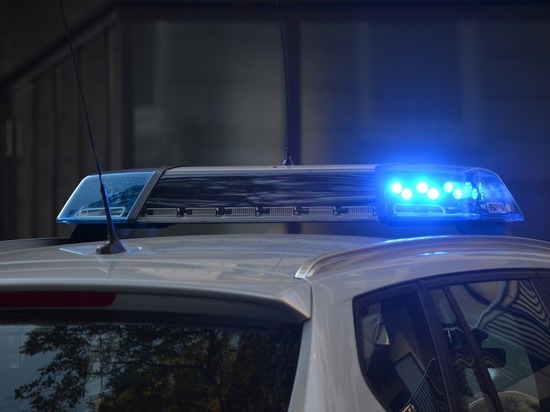 FSB officers and As part of a joint operation, the Russian Interior Ministry was able to detain two gunmen from the Basayev and Khattab gangs. Men have been successfully hiding from justice for more than 20 years. Natives from the Stavropol Territory, Albert Elakayev and Alimkhan Musaev, took part in an attack on the settlements of Botlikhinsky district in Dagestan in 1999.

The detainees are accused of several criminal articles: a bandit, an armed uprising, interfering with the lives of repairmen and law enforcement officers. The investigation showed that in July 1999 they voluntarily joined the gang under the general leadership of Shamil Basayev and Emir Khattab. And in August of that year, thousands of militants took part in the uprising as part of the formation. With the help of machine guns and grenades, they tried to destroy security personnel ensuring security in the territory of Botlikh district in Dagestan. After that, 33 people were killed and another 34 were injured as a result of the shelling.

According to the articles charged with detainees, there is no limitation period. Elakaev and Musayev will therefore soon be in court.